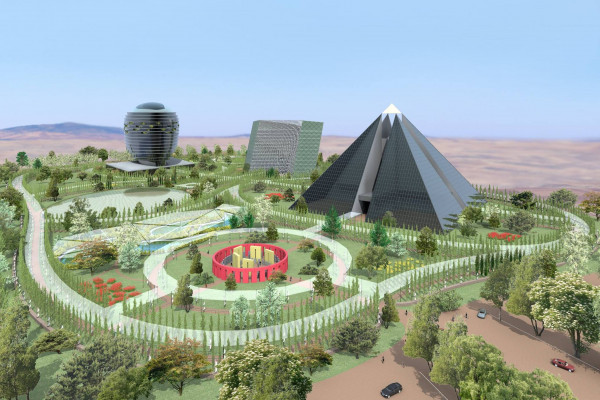 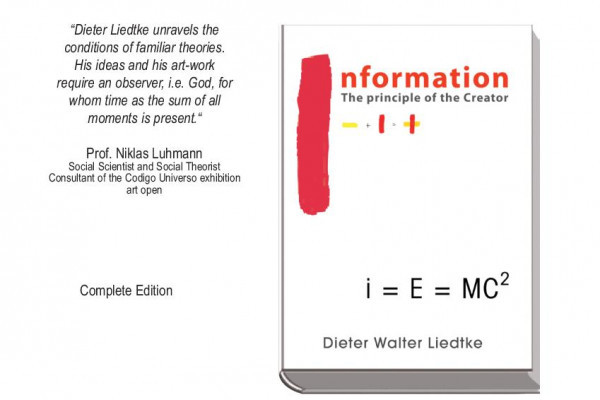 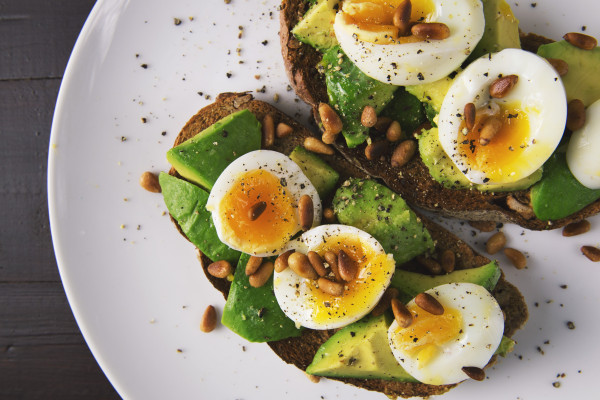 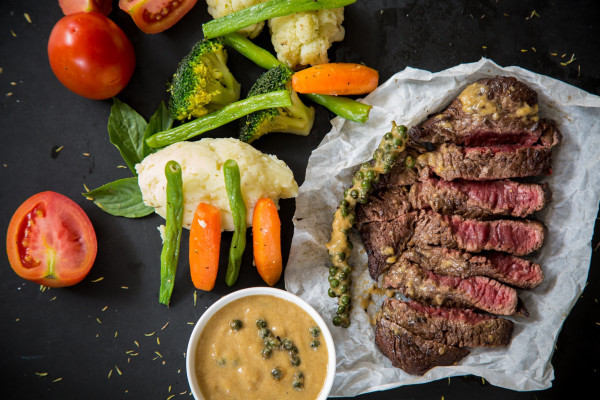 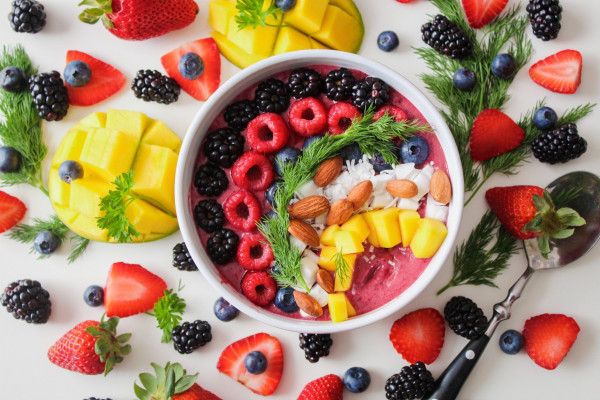 1. The right of free development
Every human has a right to: freedom of information, freedom of press, application of the media code by those responsible, education as well as freedom of the development of creativity and personality, free access to the Codigo Universo by education systems for the simplest (just by seeing-understanding) neurobiological adaption of the existing creativity in one’s religious community, culture and people as well as the understanding of up to now not understood religions, peoples, cultures, works of art and innovations as well as the right to free systems of internet-education, schools, professional training and advanced training and access to the information contained in the Codigo Universo and Media Code implemented in the regionally predominant language as well as in English via computers and free internet connections.

2. Protection by the Global Community
Every human being has a right to defend its freedom and dignity and the Global Community’s protection against totalitarian regimes, dictatorships, terrorism, war, genocide, torture, suppression, exploitation, racism and marginalization, false and misleading information as well as against direct, latent and subtle generation of fear.

3. The right to an unconditional basic income
Every human has the right to: clean drinking water, clothing, medical care, food as well as an accommodation fit for human habitation and/or an unconditional basic income, allowing to undertake voluntary work for society at one’s own request or to undertake tasks and work fulfilling one’s life with meaning and generating further income.

(Furthermore, a monthly basic income does provide the possibility to establish oneself on one of the different levels of society’s prosperity platforms. With the activation of one’s epigenetically existing creativity by the Codigo Universo every human contributes to the ethical evolution and economic success of one’s country and businesses as well as one’s own life by the distribution of Ethical Products and Ethical Business Models and the possibility of one’s own economic participation in ethical concepts).