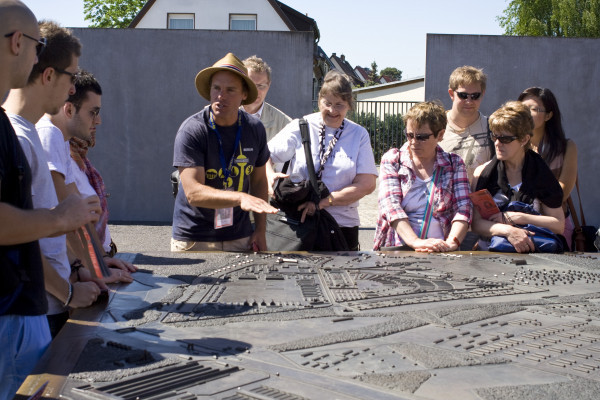 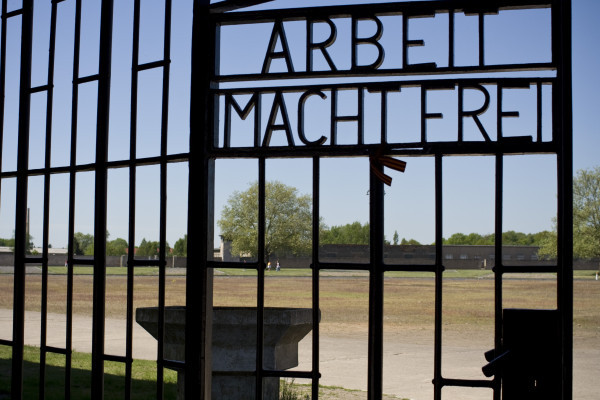 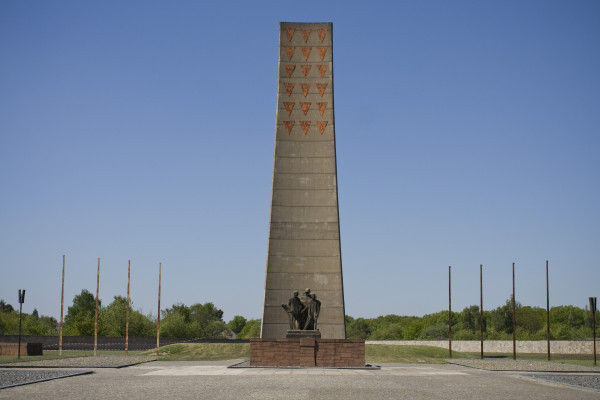 Discover Sachsenhausen, one of the first concentration camps established by Nazi Germany, on this guided trip from Berlin. Listen as an expert historian details the facts surrounding the camp’s creation, as well as a timeline of the atrocities that took place there.

More than 200,000 people were imprisoned here by the Nazis and tens of thousands were brutally murdered. Sachsenhausen was initially used to imprison political opponents. Later the camp was used as a training ground for the Holocaust once certain groups had been defined as racially or biologically inferior.

Our qualified guides uncover the realities of life and death in the camp: people fell victim to starvation, disease, forced labour and systematic extermination. Visit the punishment cells, execution grounds and crematorium, Pathology Laboratory and Hospital, the gallows and Jewish barracks.

Learn of stories of valour amid the horror, such as the British Royal Marine Commandos forced to test German army equipment, and hear about the fate of notable prisoners such as Stalin’s son, and the use of 'death marches' to murder remaining survivors before Soviet liberationWe also detail life and death in Special Camp No. 7/1, as Sachsenhausen was to become known under the Soviets. Until its closure in 1950, a further 60,000 men were held captive here, mostly former Nazi functionaries, German POWs and Soviet deserters. Some 12,000 inmates died of hunger, cold and disease under the Soviets.

The tour finishes in Berlin Central Train Station or Friedrichstrasse Station depending on the best connection on the day.