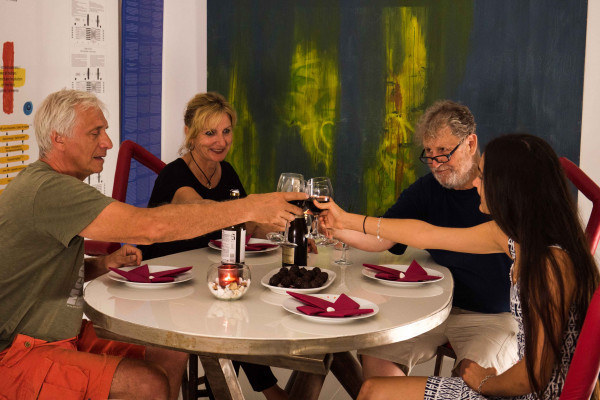 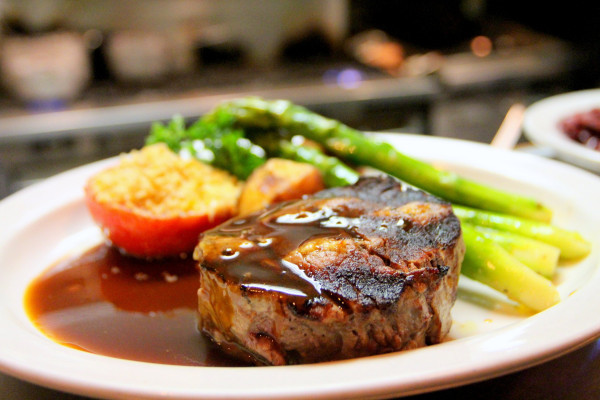 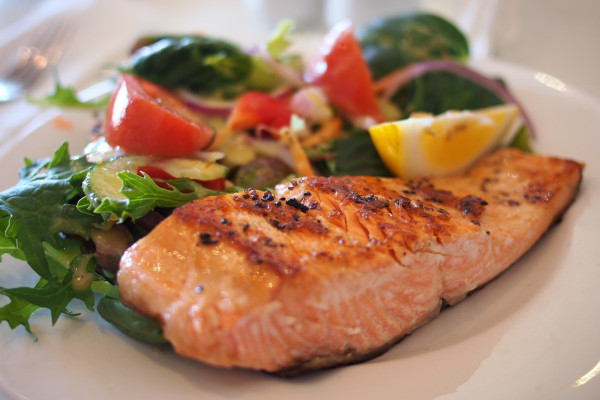 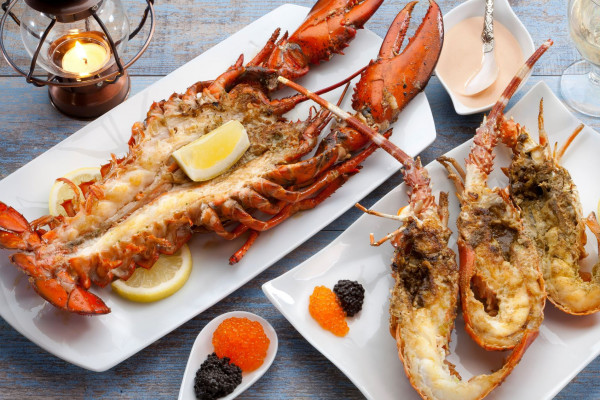 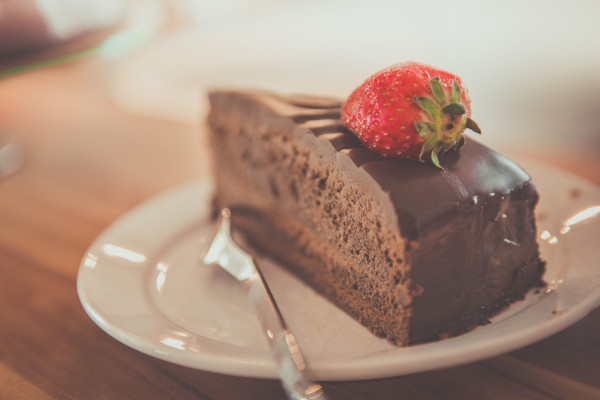 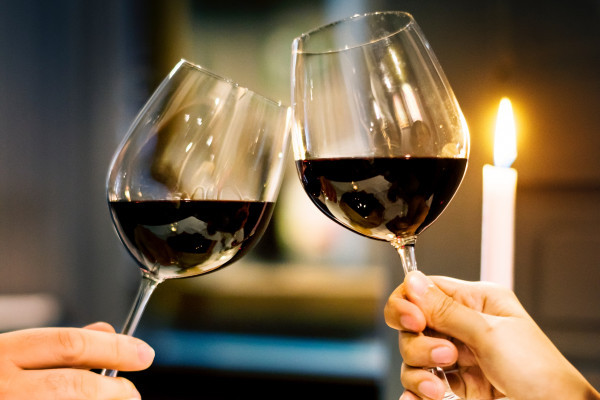 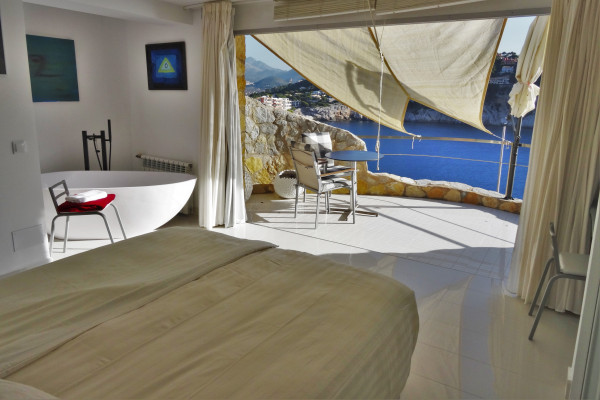 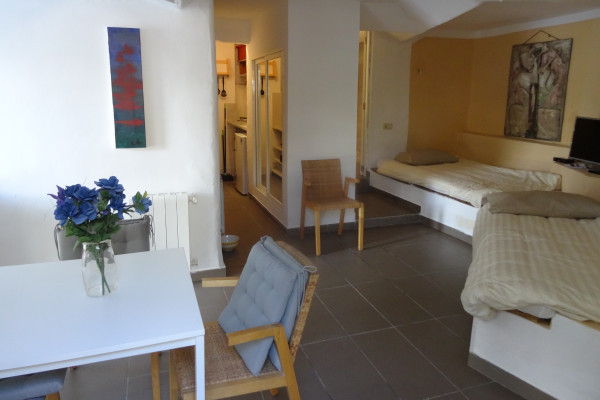 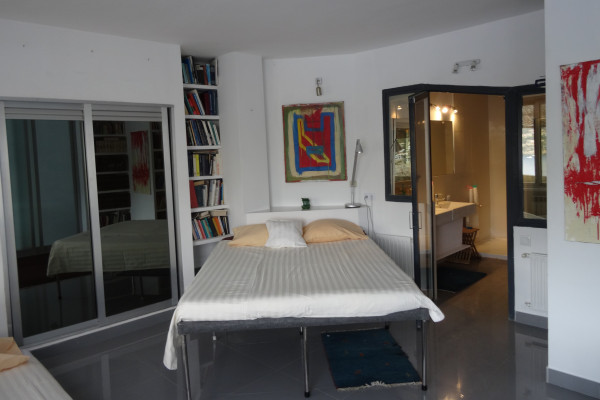 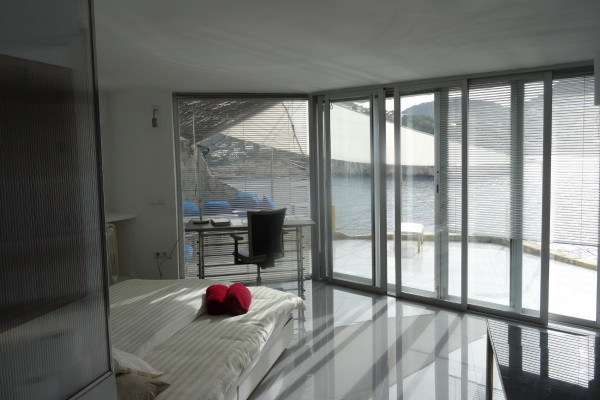 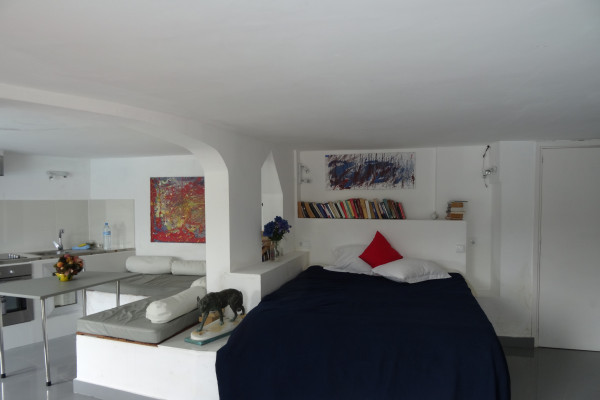 Philosophical dinner with accommodation in double room in luxury apartments in Liedtke Museum in the Port of Andratx and philosophical lecture "Art and the future" and the lecture "God and the World," with the philosopher Dieter W. Liedtke

“Briefly after their creation, his advanced findings Dieter Liedtke unravels the conditions of familiar theories. His ideas and his art-work require an observer, i.e. God, for whom time as the sum of all moments is present were documented in his works of art, books, and exhibitions. New facts confirming Liedtke‘s findings, independently of his art and studies, are regularly discovered years after by prominent researchers in various areas of science. In 2000 the neurobiologist Eric Kandel received the Nobel Prize for medicine; his findings were anticipated in Dieter W. Liedtke‘s works of art 20 years ago and documented in the book ‚The consciousness of the substance (1982)‘. In 2006 the researchers Andrew Fire and Craig Mello received Nobel Prize for their discovery in 1998 of how information regulates genes thus confirming Dieter W. Liedtke‘s works of the 80-is: genes and gene programs can be switched on and off.“

Dr. Thomas Föhl
Art historian and Member of the Director Board of the Weimar Classic Foundation